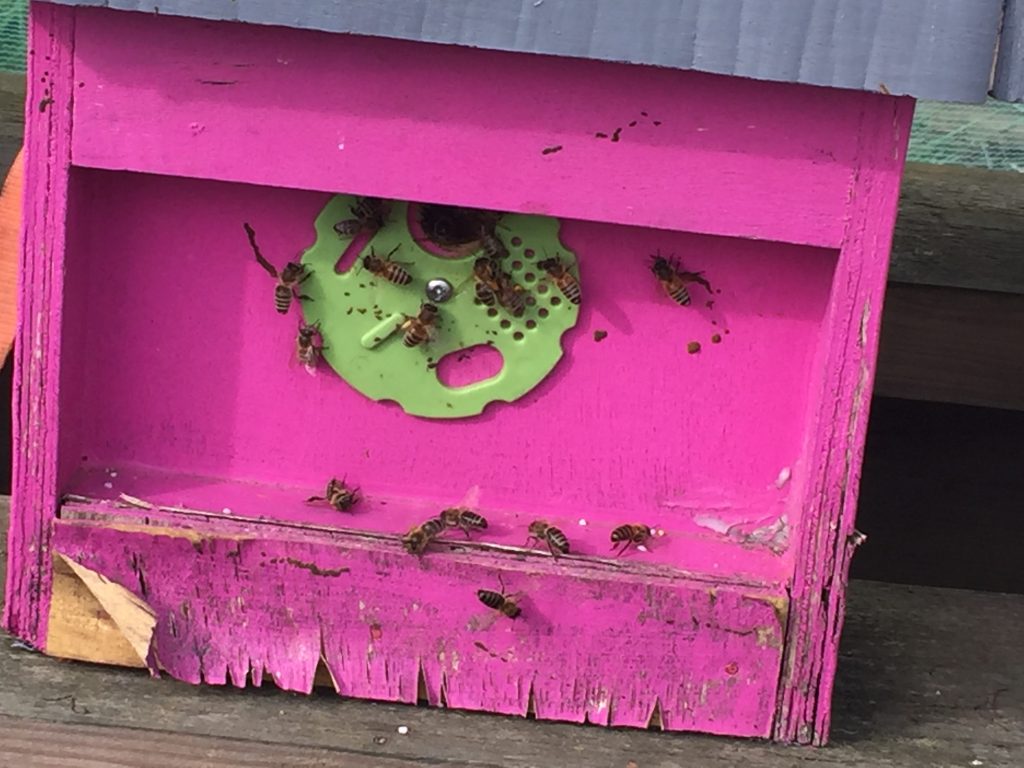 Two overwintered nucleus colonies are on a friend’s allotment. Booted, suited and masked, alongside keeping social distance, I’ve seen them for the first time. Soon they’ll be moving to their new home. I’m getting to grips with installing poles and netting an area at the top of the allotment. As if DIY hive building wasn’t enough of a learning curve, I’m now tackling jobs where before I’d call for help. DIY has become the new normal. Like the hives themselves, nothing is perfect but I’m getting better. 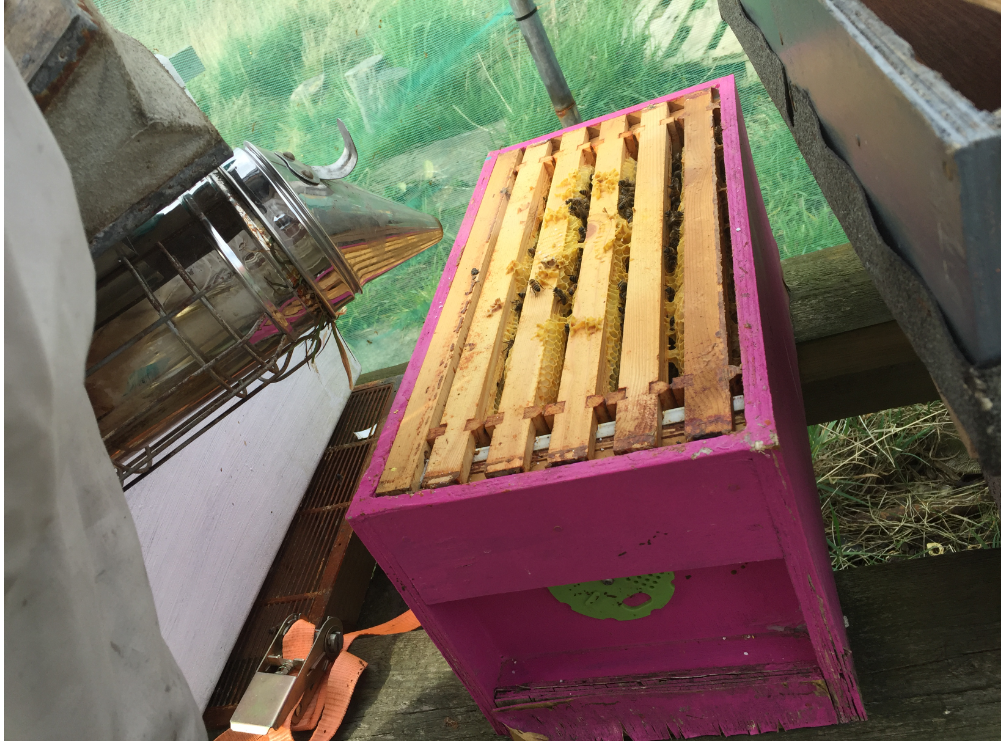 The green spot on one of the queens was fading. Patrick made picking her up look so easy. I don’t feel confident about doing that but managed to re-mark her in the trap so she could be more easily seen. How do you pick up a bee? Especially a queen when she’s surrounded by a cluster of workers? We didn’t spot the queen in the second nuc, but it’s not necessary each time so long as there’s larvae. I mentally add this to my list of inspection tasks. Many books and videos tell you what to do, but but don’t always explain the why of it. I find it’s easier to learn a new activity if everything has a reason. 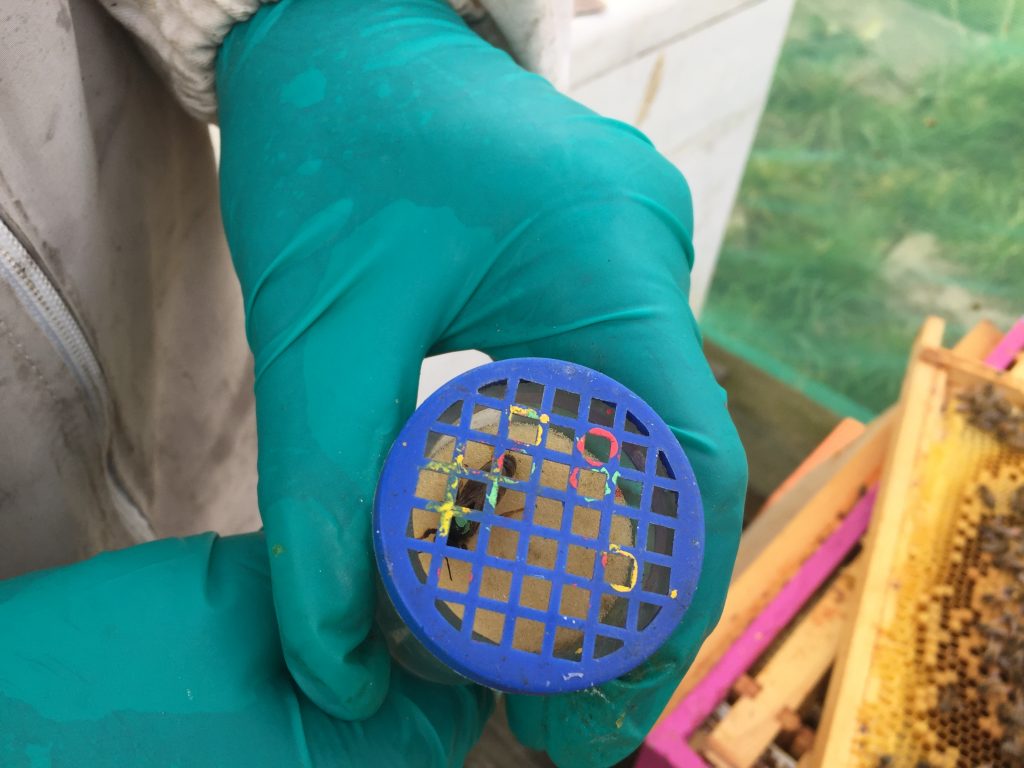 The visit was the first time I’ve seen what bees do with fondant! The white mess was surprisingly solid and I found it hard to cut through. Alongside having the strength to heft full supers around, this looks like another thing I might struggle with. I’m hoping it will get easier with practice. 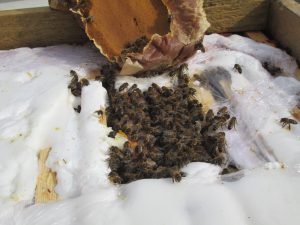 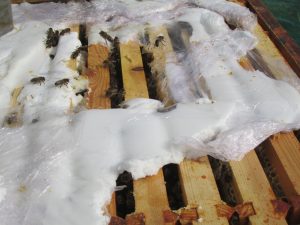 The different colours and shapes of cells can be a challenge for a newbie. I’m still a bit confused about the variety of cells in a brood box. I now know larvae is a darker colour than capped honey.  I’m learning to recognise the beginning of queen cells which are large, long cones, and drone cells which have raised coverings. The last hive we looked in only had drone cells. The queen wasn’t making any workers so she had to go. Something else for the inspection list. It sounds drastic but I can see how a colony needs all its different functions, and identifying potential problems is very much part of the beekeeper role.

I have never felt so lacking in knowlege. Do the bees only go up into a super when they’ve run out of space for honey? On the forums some people say they don’t use a queen excluder so in these cases what stops the queen from laying in a super as well? Does it matter? Books are great but the bees don’t read them and every colony can be different.  I have so much to learn! 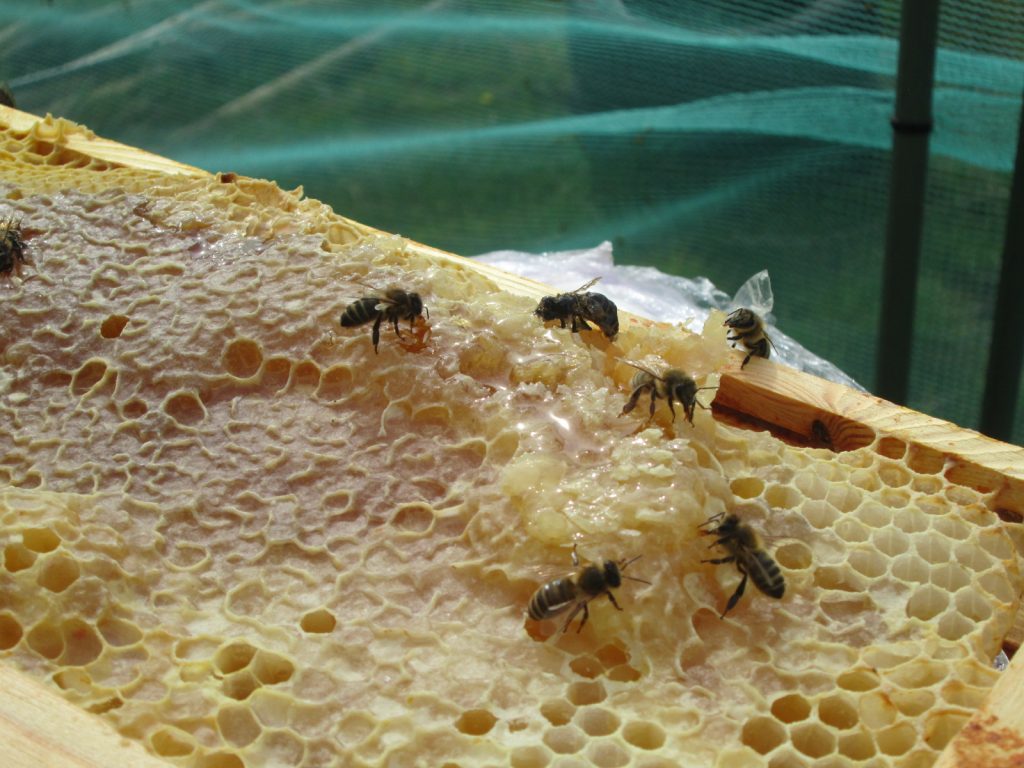 This will sound daft but I’ve only just realised that apart from inspection time, the bees live and work in darkness. While I’m intrigued by watching the waggle dance, the bees themselves can’t see it. The whole process of communication is done purely through vibration and touch, which makes it all the more amazing. 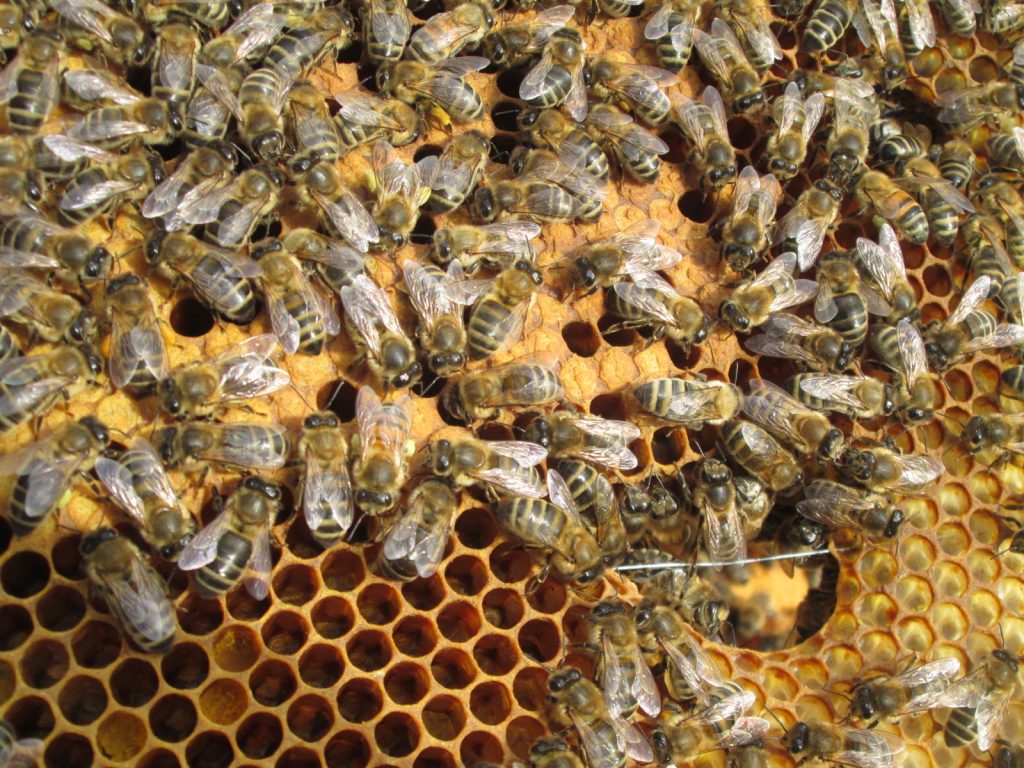 I want to take photos of my bees so have bought a macro lens for my phone. It seems to take better pictures than my camera and the macro lens captures even more detail. Have yet to try it out with the bees but first attempts look promising. 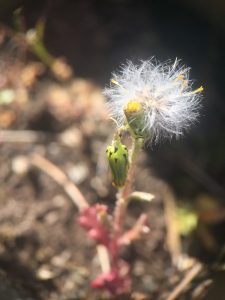 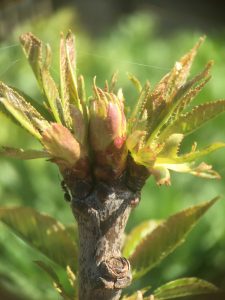 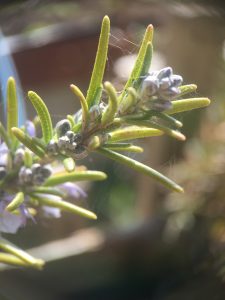 I wore my new bee suit for the first time for this visit and am thinking the fencing style veil might be a better choice. This suit has the circular veil and I found it hard to stop it touching my face. Seems like an invitation for a sting so this suit might be better for visitors. At least they’ll have spare hands for holding the net at a distance.

After the visit I practiced lighting up the smoker for the first time, using a mix of paper, clean cardboard, tree bark and grass. 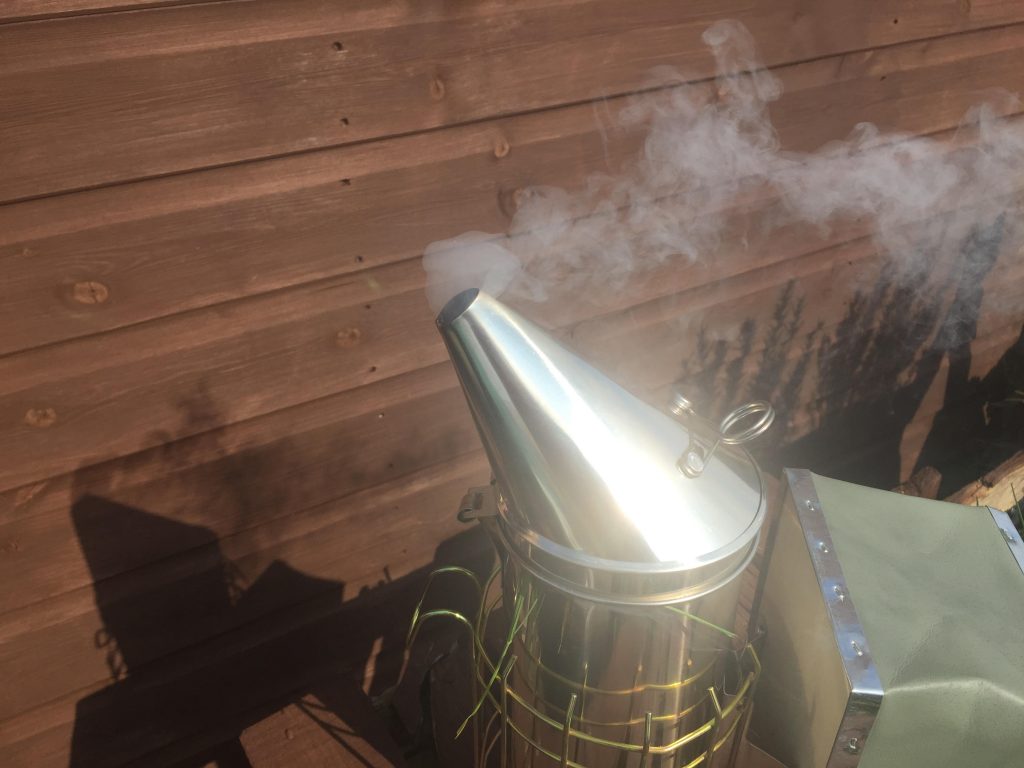 Seeing my bees for the first time was both exciting and a bit scary. It’s becoming very real and soon I’ll have full responsiblity for them. I tell myself bees have been doing it for years. They know their stuff so as long as I regularly inspect for health and fitness I should be ok, but it’s still a giant leap into the unknown which is always a challenge.